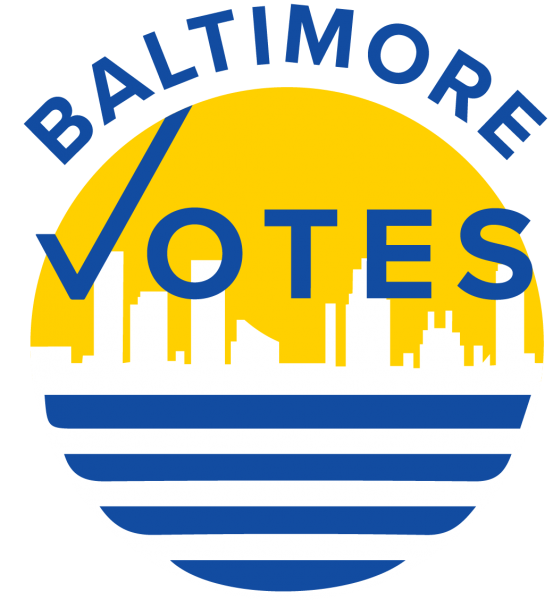 COVID-19 has presented unprecedented challenges to many aspects of American life, not least the orderly execution of elections. Across the country, state and locals boards of elections have struggled to quickly pivot to plan for elections conducted primarily by mail. In Maryland, the challenge of preparing and mailing ballots to about 4 million registered voters is indeed no small feat. But the number and seriousness of the problems in the lead-up to Maryland’s June 2nd primary—and particularly the lack of transparency with regard to these problems—alarms us.

This revelation comes after a slew of other problems, including errors in the instructions on the April 28th Special Election ballots and the dates on June 2 Primary ballots; misdirected ballots to 20,000 Baltimore City voters for the April 28 special election; delayed sending of requested absentee ballots because the election administrator “simply forgot” to send the list to the vendor; and the lack of precinct-level reporting of election results.

Voting by mail is a new experience for most Marylanders, one that many, particularly in
marginalized communities, are hesitant to trust. The Baltimore Votes coalition and partners
have been working to educate voters and build trust in the vote-by-mail process, which is used widely around the country. The delay in distributing ballots to Baltimore City—which will be the last jurisdiction in the state to receive its ballots—make this task even harder. The Baltimore City and Maryland boards of election’s lack of transparency about the status of ballots makes it nearly impossible.

We call on the Baltimore City Board of Elections and the Maryland Board of Elections to
immediately give a full accounting of the delays in distributing ballots and their current status; give regular, public updates on the status of the ballots and other election-related matters; and take explicit measures to build trust among the electorate, particularly in marginalized and disenfranchised communities in Baltimore City.

Beyond the June 2 Primary Election, we call on Governor Hogan to provide the necessary
resources to the state and Baltimore City boards of election to hire the necessary staff to
ensure that the November 2nd General Election and subsequent elections are conducted in an
orderly, inclusive, and transparent manner.

Baltimore Votes is a committed organization in working “towards a future for [their] city where every person, in every precinct, votes in every election.” Head over to baltimorevotes.org or click here for more information.